To benefit most from your UK experience, it helps to understand some of the more famous and commonly used slangs/phrases in the UK. Let's see what we have for you.

So you think you’ve heard it all just because you’ve seen all the Harry Potter movies and Love Actually? Well, perhaps you do know a few good ones but British slang has so much more to offer. Here we are, giving you a list of UK slang and colloquialisms. 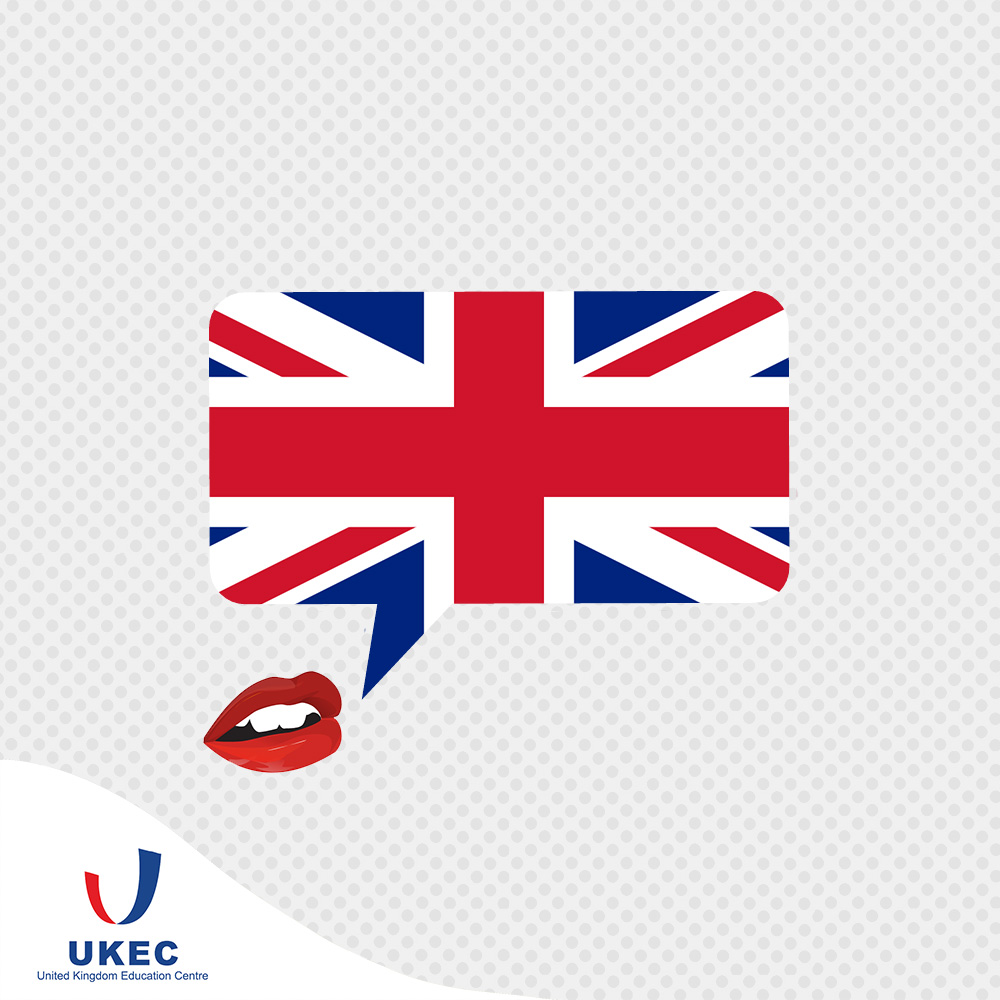 Learn them, memorise them, start getting used to them because if you’re planning to study in the UK, these are the terms and phrases you’ll be hearing everyday so get practising with us!

You know you’re living the UK when you hear this used like a comma. Mate is what you call someone, usually a friend and often male but it’s also expanded to use between females in recent times.

Example: Jack is my best mate, we’ve been friends since we were kids.

Usually used in conjunction with mate. This is a quicker way to ask are you alright? because who needs “are you” when you’re clearly addressing to a specific person, right?

Example: Alright, mate? How are you doing?

Contraction of isn’t it? Most commonly used when seeking confirmation or simply as a filler at the end of a sentence.

Example: This shirt is nice, innit?

This British and Irish slang means tired, exhausted or broken.

Example: I’m knackered after five back-to-back lectures today. or This toaster is completely knackered, I guess it’s time to look for a replacement.

Majorly disappointed by an unfortunate event and very, very unhappy as a result.

Example: Adam was gutted when he got a C+ for the assignment in his favourite subject.

The opposite of gutted, chuffed means over the moon, proud, happy or a combination of all of those pleasing emotions.

Example: Emma is dead chuffed with her First class degree.

A nap, rest or just a bit of sleep.

Example: I might go home for a little kip before my next lecture.

Rather than saying the TV, the Brits very affectionately call their television the telly.

Example: There’s nothing really interesting on the telly.

It’s very subjective what constitutes to losing the plot but generally, it means when someone or something starts to behave irrationally.

Example: My lecturer just gave us six deadlines for next week, frankly, we think he is losing the plot. 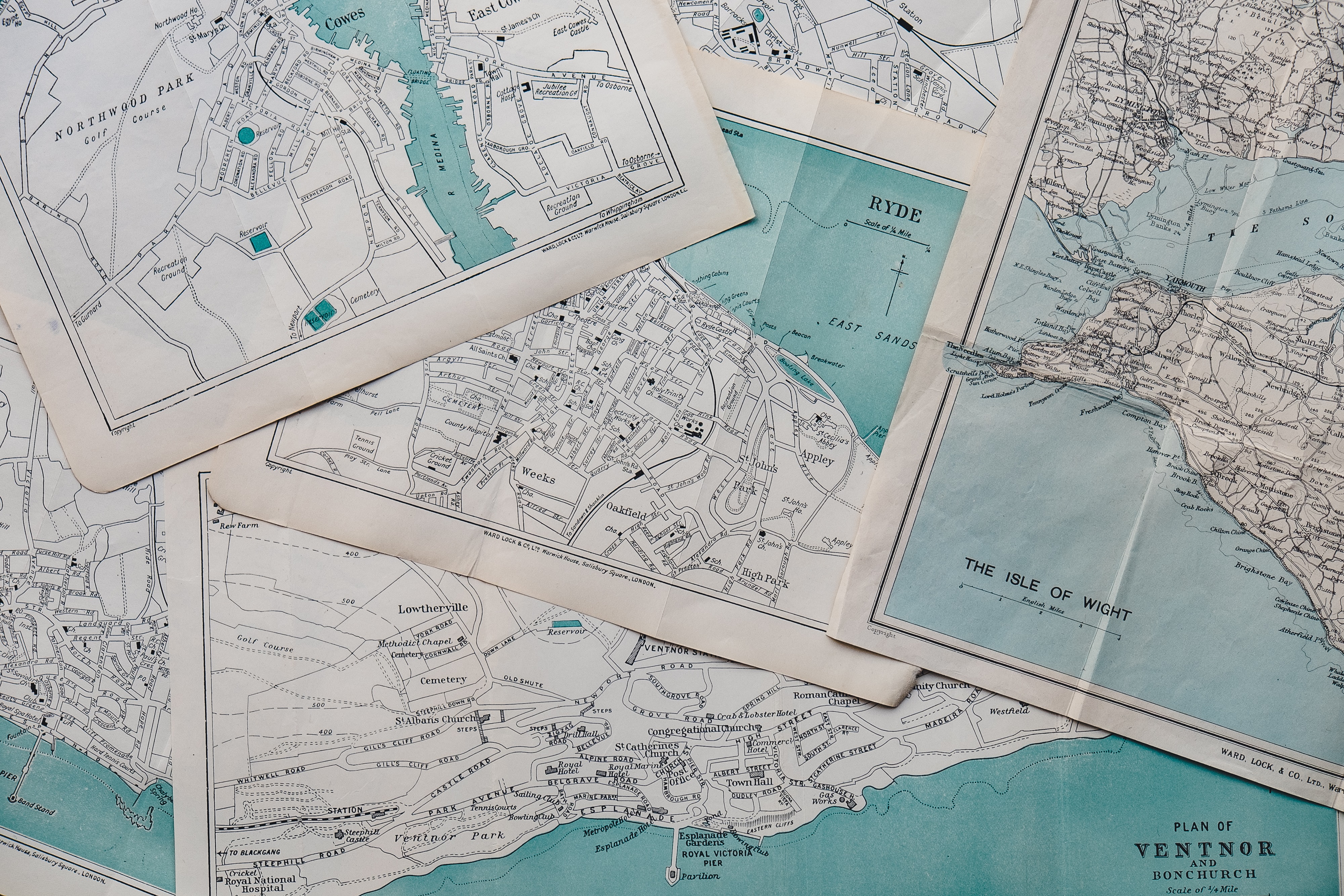 No, this has nothing to do with drinking but more of a way to expressing gratitude in British slang.

Example: Cheers for dog sitting for me. 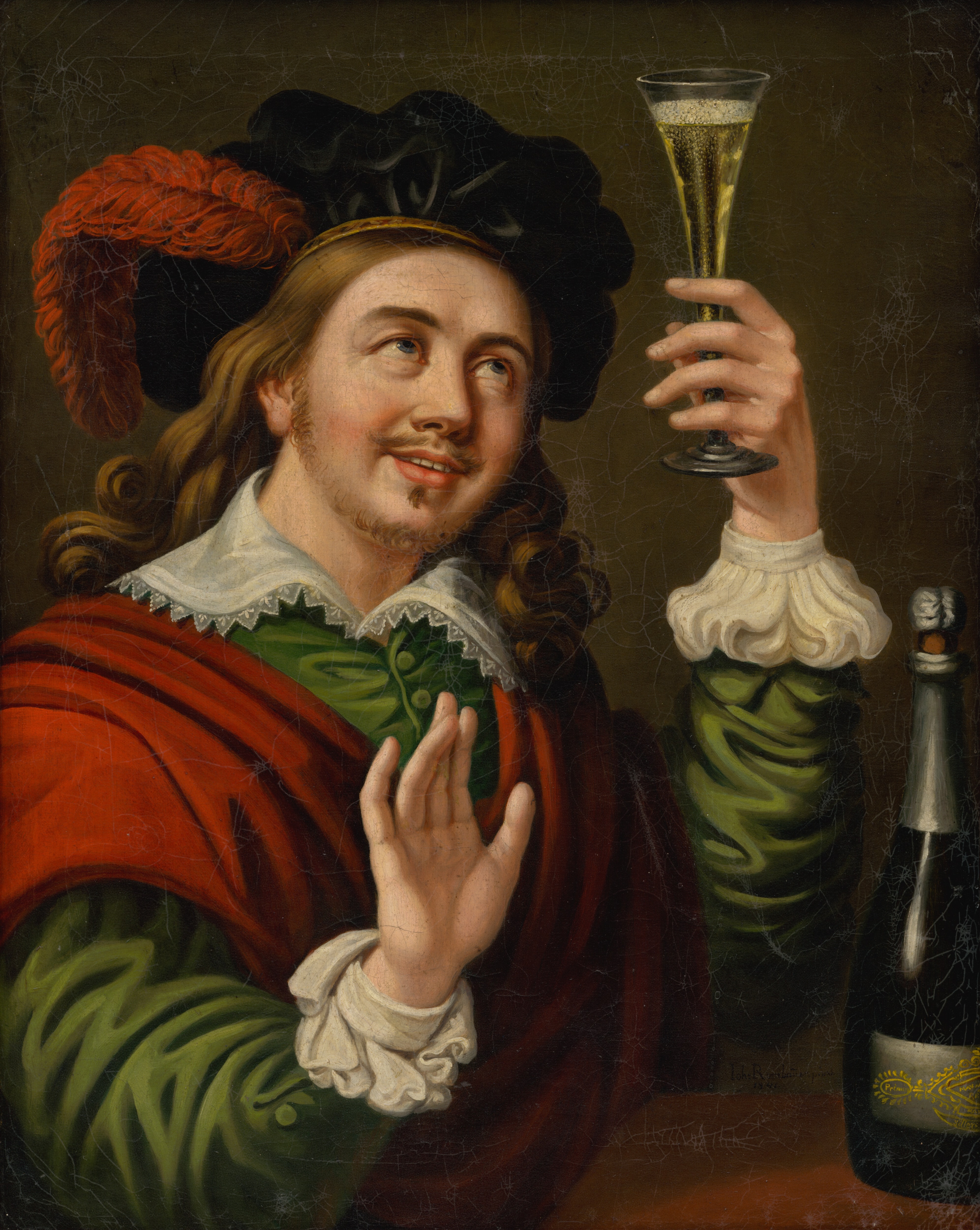 Cool. Fabulous. Pretty much anything that is awesome can be classified as wicked.

The British currency, pound sterling (£); so a quid is one pound, two quid is two pound. Note: the term is an uncountable noun.

Example: You still owe me three quid from the sandwich I bought you last week.

On the subject of money, five pound is often called a fiver whereas ten pound is known as a tenner.

Example: A return railway ticket tends to cost about a fiver.

This is a less offensive way of saying taking the p*ss, which means to make a joke about someone or make someone look silly.

Example: His classmates are always taking the mickey out of the him because he likes Justin Bieber.

Not to be confused with taking the mickey, taking the biscuit means when something has worsened to a stage where it’s insufferably bad, annoying or objectionable.

Example: I know petrol has been always expensive but the new prices just take the biscuit.

Example: Hannah was really cheesed off at the waiter who spilled hot coffee on her.

The term can have various meanings, including dangerous, suspicious, questionable, strange or of poor quality.

Example: This chicken nugget’s been left out for too long, it’s starting to smell dodgy. or I can’t believe your brother sold you a dodgy car!

When phrased as a question, it shares the same meaning as are you kidding me? However, sometimes it is used in a sarcastic sense, see below.

Example: £100 for a textbook? You must be having a laugh!

Nope… not the Pokemon you’ve been catching in your backyard. Manky is an adjective used to describe all things inferior, unclean, worthless or filthy.

Example: Stop using that manky piece of cloth, get a fresh one.

Pronounced churar in some regions in the UK, tra is used for saying farewell, to replace the very common goodbye.

Example: Thanks for reading, we hope we’ve enjoyed the list we’ve compiled for you. Until next time, tra!